Home » Culture » The story of the Rohingya People of Myanmar
CultureHistoricalKnowledge

The story of the Rohingya People of Myanmar

The plight of the Rohingya has finally taken flight on social media, highlighting the brutal persecution faced by Myanmar’s ethnic Muslim minority. With horrendous videos and images circulating around social media of mass graves and men, women and children with gruesome injuries; it is incredibly disturbing that no mainstream action has been taken until now. Many account the lack of media coverage to the media censorship in the region by officials; the time some access was granted in 2012, was when the stories began to emerge. Most recently they also have been reported to refuse visas to the UN team investigating abuse of Rohingya Muslims.

Who are the Rohingya?

The Rohingya are described as a stateless people who reside in Myanmar and are predominantly Muslim. They are an ethnic group with their own language and unique culture, who have lived in the Rakhine province for hundreds of years. According to historians, their roots in the province, formerly named Arakan, can be traced back to the 15th century. 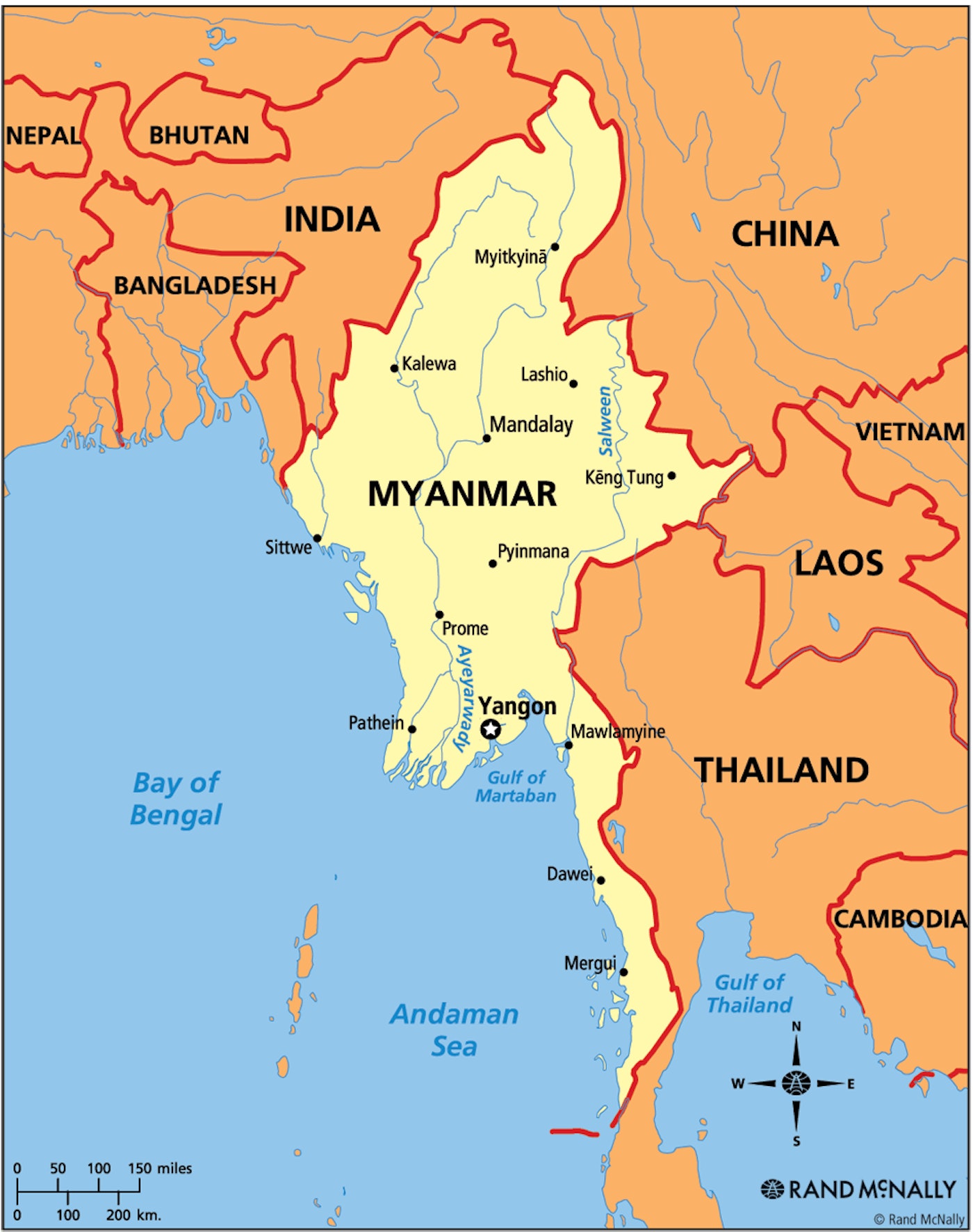 The Rohingya were full Burmese citizens until 1982, which was when they were stripped of their citizenship and were made to survive on the segregated outskirts of Burmese society. The Rohingya have been dismissed as ‘illegal immigrants’ by Burma’s government and many civilians, which has led to the dehumanisation and destruction of the ethnic Muslims.

Burma is a Buddhist-majority country, with Muslims making up officially less than 9% of the country’s population. The levels of violence and ethnic cleansing have escalated to new horrific heights since 2016. With the most heinous of human rights abuses, including the murders of children, the lynching of men and the ghastly assaults on Rohingya women.

It is beyond comprehension as to why the world turned a blind eye for so long. Particularly in this case, why has the Muslim world kept silent for so long?

Conversations on Social media have also delved in to why the Muslim community have also not tried to help more in the region. Some have suggested that there is a racial issue associated with it with other races and nations being favoured; coverage about the Middle East is often favoured especially with American channels due to their on going relationship. Others look into the  colourism issues some of us face, which are now manifesting in areas like this. Whatever the issues, it’s time we all stood together.

What has the world done?

There has been very little media coverage on the plight of the Rohingya until late August 2017, which has led to a networking flurry of shared articles, videos and awareness on what is happening in the Rakhine state.

It can be described as the most ‘silent genocide’ in the world, with the United Nations declaring the Rohingya to be the ‘most persecuted people on Earth’. As of September 2017, an approximation of 400 Rohingya have been killed, though human rights organisations have stated that the figure has risen to over 1,000. Many UN reports entails testimonies from refugees who have fled to Bangladesh, detailing a variety of attacks, including whole families being locked into a house which was then set on fire.

The Telegraph reports that UN agencies have been banned from delivering food, water, sanitation and essential supplies to Rakhine’s Rohingya who are in dire need. Despite the urgency, within the last few weeks members of the United Nations have been refused entry and have had their visas denied.

The British Government has stated that it has provided £18 million in foreign aid to Rakhine state, though with the obstacles faced by the UN, it appears difficult to know the fate of that donation.

Iranian Foreign Minister Mohammad Zarif has called on Muslim nations to take practical measures to end the persecution, while rightfully criticising the silence of the international community.

What can you do?

Write to Your Politician– We live in a democracy, right? This means that we have elected representatives who we can write to and communicate with to bring awareness and change to society, be it national or worldwide. Members of Parliament are busy individuals, so a short, precise and moving handwritten or typed letter to your MP can grab their attention.

Raising Awareness– You may feel completely helpless at this point. You’re halfway across the world from Myanmar. You can only watch from a distance, but that distance can make a world of difference. By speaking about the plight of the Rohingya, you are spreading the knowledge and much needed solidarity. Social media is a wonderful tool to use. #riseforrohingya is trending on Twitter while Facebook and Instagram news feeds are flooded with information, news and videos.

Raising Funds- Financial aid is vital to sustaining the health and medical support of the Rohingya, particularly in Bangladesh where the refugee camps are unclean and crowded. This can be done in many ways, from donating to charity appeals to organising your own fundraiser. Even a pound goes a long way.

Petitions– There are some great petitions taking place which are calling major countries on Change.org, Amnesty International, Avaaz, 38 Degrees and many others, which have been linked below.

New report uncovers devastating discrimination of Muslims in the UK

$64.45
Buy product
No products for this criteria.
Trending reads

21 historical pictures Of Muslim life in London in the 1900s