Home » Infographics » Data on Muslims and Islam: Key findings in the U.S. and around the world
InfographicsKnowledge

Data on Muslims and Islam: Key findings in the U.S. and around the world 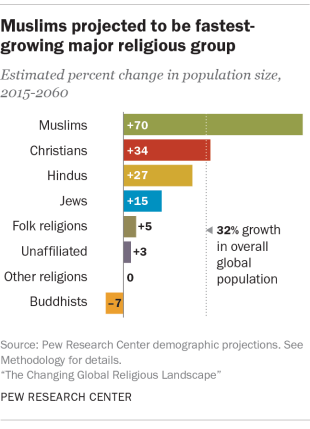 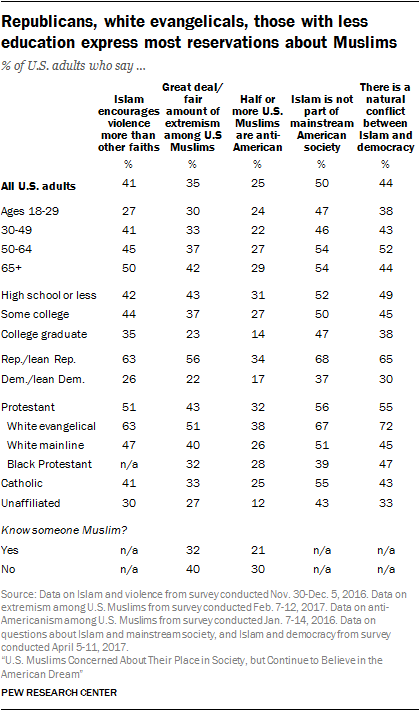 Australian police officer reveals challenges being a Muslim on duty

Tags: Data on Muslims and IslamInformation

$12.90
Buy product
No products for this criteria.
Trending reads

Hadith: Respectful treatment of your wife